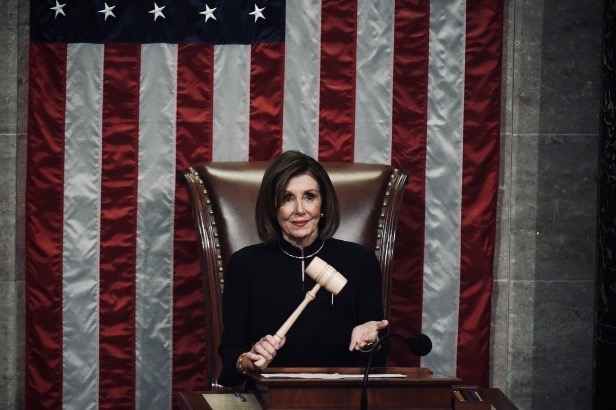 The problem now, which shouldn’t be surprising to anyone who’s aware of his foul tactics to obstruct congressional proceedings, is McConnell has already made his intent clear: he’s coordinating with the White House on the impeachment trial and intends to conduct it with futility.

This is an affront to the constitution itself –the very reason Trump was impeached in the first place. McConnell declared he wouldn’t allow for witnesses to appear before the Senate. He also won’t allow for relevant documents –documents the Trump administration refused to turn over to the House– to be turned over into evidence for the trial in the Senate.

Our judicial system is far from perfect, but if the core principles of a judicial proceeding aren’t being followed, how could justice ever be faithfully dispensed? The senators are literally the jury in this trial. They have the collective power to vote to remove Trump as president. If the senators are jurors, then McConnell is effectively the foreman of the jury. Anyone who’s reported for jury duty knows the justice system doesn’t want jurors who are overtly prejudice, bias, or who have the intention of being partial. And yet, McConnell has already publicly stated that he’ll be coordinating with the White House. Trump is the defendant in this trial. Just imagine how a criminal trial would unfold if the jury foreman was “coordinating” with the defense. Imagine how fair a trial would be if no witnesses were permitted to testify before the jurors. And imagine how fair that trial would be if the defense wasn’t obligated to turn over all relevant documents to the court. It wouldn’t be fair and that’s McConnell’s objective.

Just a few days ago, McConnell’s home-state newspaper, the Courier-Journal, published an Op-Ed by law professor Kent Greenfield, saying McConnell is about to violate two of his oaths of office. The first oath being the oath every senator takes: to “support and defend the constitution.” The second oath is specific to the impeachment trial which all senators will have to swear or affirm to: “I solemnly swear (or affirm) that in all things appertaining to the trial of Donald J. Trump, now pending, I will do impartial justice according to the Constitution and laws, so help me God.”

The framers of the constitution understood the seriousness and importance of an impeachment trial, so they included this oath to ensure senators would respect the gravity of the process, ensuring they would analyze the evidence objectively from a legal and moral perspective.

Greenfield warned that “McConnell’s loyalty to Trump should not overwhelm his loyalty to the constitution… All senators should take their obligation of faithful impartiality seriously, especially McConnell.”

Trump and his enablers in Congress and the media have been fervently claiming that Trump has been unfairly targeted by the House impeachment proceedings. They say he hasn’t abused his power (Article I) and has not obstructed Congress (Article II). And yet the hypocrisy is crystal clear: if he was truly an innocent man, wouldn’t they want to present all relevant witnesses and documents to prove his innocence? After all, the Republicans have a majority in the Senate. Why would they possibly want to hold a sham trial when they could hold a legitimate one to show the country their president is innocent of the high crimes and misdemeanors he’s been charged with? The answer is simple: they know he’s guilty.

Congress, as decreed by the constitution, is a co-equal branch of government. They have an obligation to hold the president accountable, regardless of party affiliation. Trump’s congressional defiance is an attempt at not only covering up his crimes against the People, but is also, in effect, a hostile takeover of the federal government. If Congress yields their co-equal power, this is no longer a democratic republic as it has been since its foundation, it will mutate into a monarchy. It won’t be called that, of course, but it will undoubtedly be a government with power being wielded by one man. Congress and the Supreme Court will devolve into little more than non-binding accessories.

This is precisely what Benjamin Franklin forewarned after walking out of the Constitutional Convention of 1787. A citizen, eager to hear what kind of government the delegates had decided on, asked Franklin “Well, Doctor, what have we got –a Republic or a Monarchy?” Franklin cautiously replied, “A Republic, if you can keep it.” And we’ll soon find out if we can “keep it.” 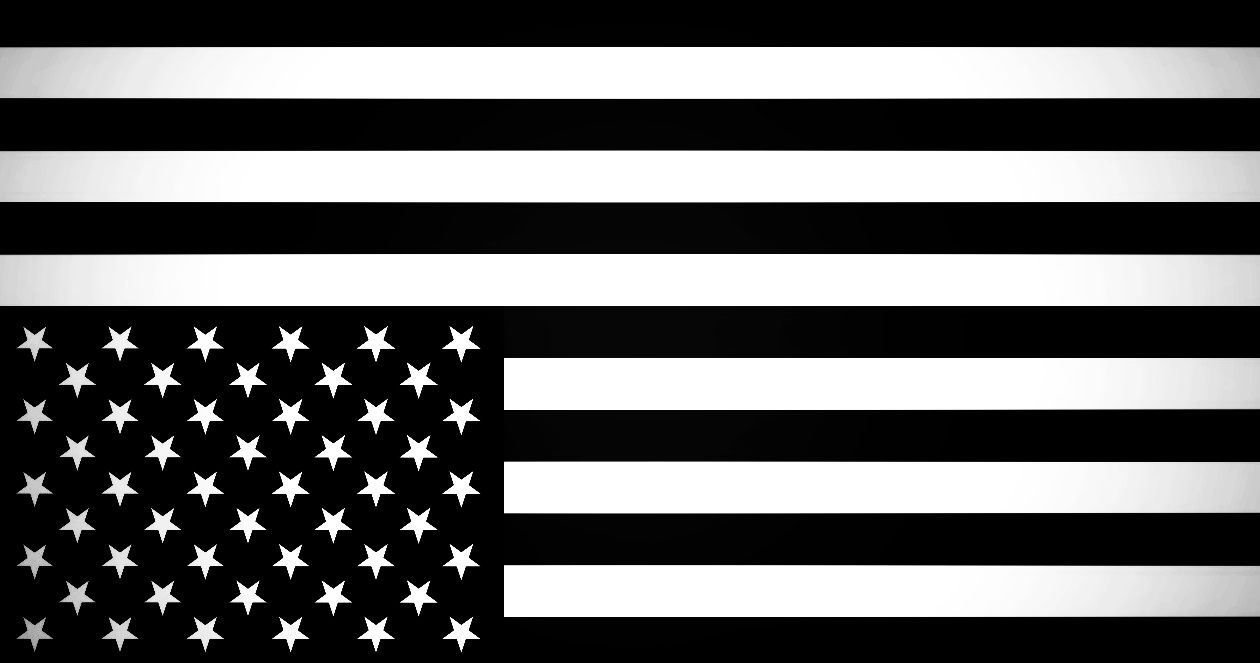