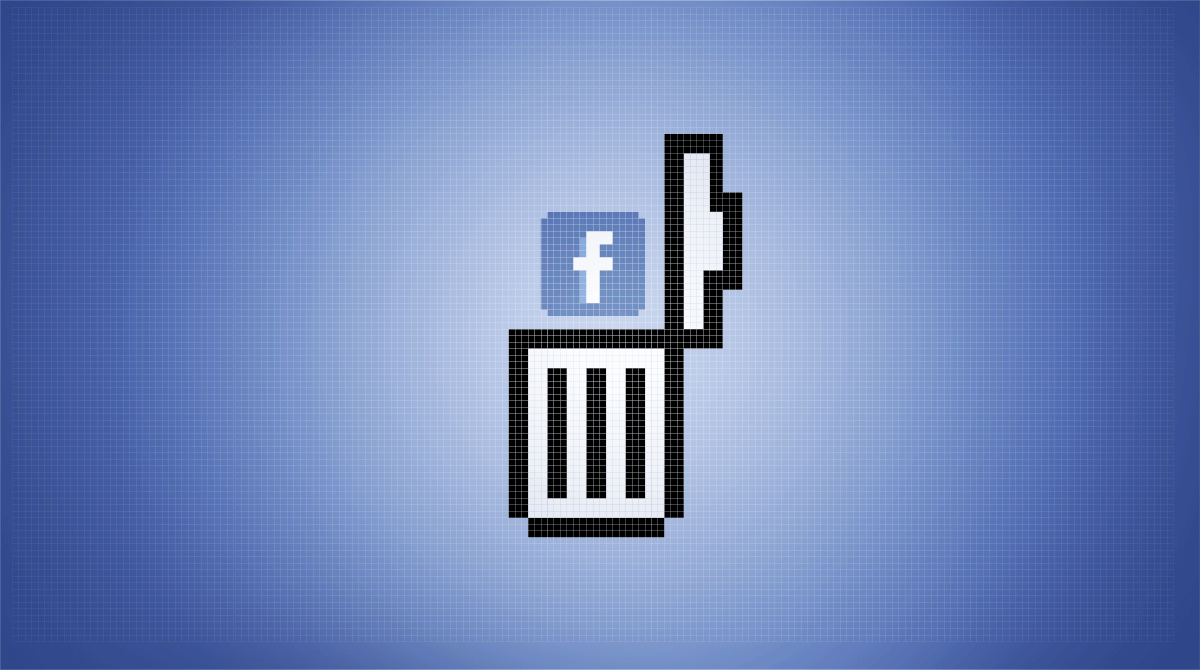 This is my last Facebook post. I barely go on here as it is, but I’ve kept it around because —well, it’s Facebook: it’s like a public utility, everyone has it. However, I can no longer be part of a platform that sells my personal data to the highest bidder, regardless of their intentions. Anytime a product is free it means you’re the product, selling your data —your digital life— to who knows what companies and organizations. And I can no longer be a part of a platform that doesn’t acknowledge my personal values.

This place is rampant with misinformation and it’s leading to a population that’s becoming more and more misinformed. People who don’t have the capacity to fact check will see something on Facebook and accept it as the truth. Information is the foundation for a healthy and functional society, especially a democracy. If you don’t have reliable and credible information, you can’t make decisions that are in your own best interest.

Facebook has done nothing to deal with this problem that’s rotting our society. What may seem to be inaction is actually a calculated decision. They want controversy and conflict. Their research shows that it increases engagement —clicks, likes, shares, and comments— which means you’re more likely to spend more time on the platform. And the more time you spend, the more money they make. The platform, by design, is riddled with echo chambers. Regardless of your political affiliation, you’re more likely to only get information that reinforces your own worldview, whether it’s based in reality or not. This prevents people from having access to new ideas and different points of views.

And with everything going on in this country right now, whether it be the pandemic or racial injustice, misinformation is more dangerous than ever.

With civil unrest raging across the country, people in power are inciting division and threatening violence rather than listening to legitimate grievances and encouraging unity.

Civil Right leaders met with Mark Zuckerberg yesterday hoping to have some of the inflammatory posts removed or flagged since they were inciting violence against demonstrators. He refused to take any action, and worse, he didn’t even give credence to their complaints.

The civil rights leaders he spoke with were dismayed, saying “We are disappointed and stunned by Mark’s incomprehensible explanations for allowing the Trump posts to remain up. He did not demonstrate understanding of historic or modern-day voter suppression and he refuses to acknowledge how Facebook is facilitating Trump’s call for violence against protesters. Mark is setting a very dangerous precedent for other voices who would say similar harmful things on Facebook.”

Twitter has at least acknowledged the problem and they’ve put measures in place to fact check misinformation coming from the top. Their opponents call it “censorship,” which is misinformation in and of itself: Twitter isn’t censoring anyone, they’re simply adding a link for users to get the facts on tweets that are misleading or blatant lies. Even when he sent out a Tweet threatening violence against demonstrators, they simply placed a warning label, stating that the content violates their policy against glorifying violence. They still allowed users to view the tweet with a simple click. Yet, Facebook has done nothing. They value their shareholders more than helping their users sort fact from fiction.

With Facebook being a morally bankrupt organization, I can no longer be associated with this platform. If you want to maintain a connection with me, you probably have my phone number. If not, you can email me at laststandfortruth@gmail.com.

I bare no judgement on anyone who wants to be a Facebook user. This was something I’ve been intending to do after Facebook got caught selling our data to the highest bidder without any ethical checks on what they were using that data for. However, this past week has been the straw that broke the camel’s back.

So, I’ll be deleting my Facebook account and won’t regret doing so. This isn’t about politics: we’re all affected by these practices in one way or another. It’s about a grossly irresponsible corporation that’s helping to destroy this country from the inside out.

“Knowledge will forever govern ignorance, and a people who mean to be their own governors, must arm themselves with the power knowledge gives. A popular government without popular information or the means of acquiring it, is but a prologue to a farce or a tragedy or perhaps both.”